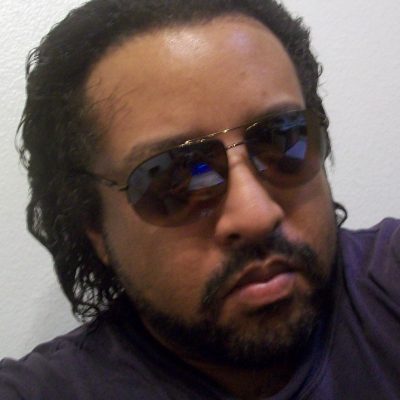 Rob Watson was born in Santa Monica, California. He is married and is the father of three children. He is the owner of Damaged Psyche Productions. He is a horror/sci-fi fanatic and has been ever since early childhood. He has been imagining and writing stories for as far back as he can remember. Some of his idols are Rod Serling, Steven King, David Cronenberg, Edgar Allan Poe, Alfred Hitchcock, Wes Craven, and Dan Curtis. Rob studied film and creative writing at Long Beach City College and California State University, Long Beach, after which he spent a couple of years working on movie production crews (as set PA, second assistant director, boom, etc.). Since then, he has written almost a dozen feature length screenplays (mostly horror and/or sci-fi) as well as numerous short stories and scripts. He has two original screenplays currently in pre-production and has written several “work-for-hire” scripts.