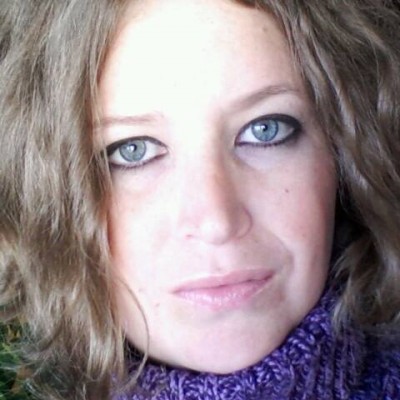 As a scholar, Harmony was honored with an English Merit Award from the United States Achievement Academy. She was published in the 4th publication of Child Prodigies and was recognized in the Who’s Who Among American High School Students. It was evident at a young age that her future simply had to include writing. She had an early passion for writing essays and poetry that would later develop her skill set to create grander fictional works. Now branching out into novels, look for her romantic suspense series, The Red Raven Journals.

When not writing or daydreaming with her ever-growing population of characters, Harmony enjoys spending time in her New England home. She can often be found in the kitchen cooking for family and friends or in the back yard enjoying the seasons. Some of her favorite classic authors include Ernest Hemingway and Robert Frost. More currently her bookshelf has added favorites such as Gone Girl and The Divergent Series.