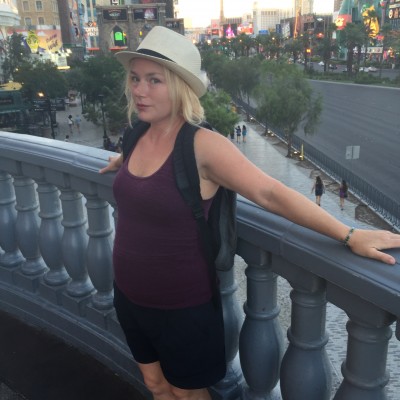 ELIZABETH RODERICK grew up as a barefoot ruffian on a fruit orchard near Yakima, in the eastern part of Washington State. After weathering the grunge revolution and devolution in Olympia, Washington, Portland, Oregon and Seattle, she recently moved to the (very, very) small town of Shandon, California: a small cluster of houses amidst the vineyards of the Central Coast.

She earned a bachelor’s degree in Spanish from The Evergreen State College in Olympia, Washington, and worked for many years as a paralegal and translator. She went on to study chemistry, physics, and higher mathematics, with the goal of becoming a research chemist, but was eventually forced to concede that graduate school would require too much time away from her husband and daughter, and that–despite her good-enough grades –she was perhaps the wrong kind of nerd for such pursuits, being more the type that likes to dress in cloaks and hauberks rather than lab coats and goggles.

She is a musician and songwriter, and has played in many bands. She’s rocked pretty much every instrument, including some she doesn’t even know the real names for, but mostly guitar, bass and keyboards. She has two albums of her own, which you can listen to at pimentointhehole.com. She writes fiction novels for young adults and adults, as well as short stories, and keeps an active blog at pimentointhehole.com/blog.