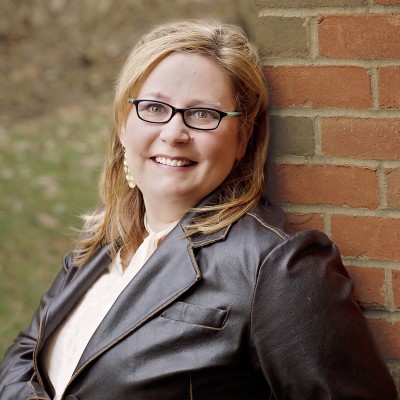 Christina was raised in suburban Central Kentucky in a family full of right-brainers. With a photographer/artist for a grandfather and an author/illustrator for a mother, she was bound to wind up on the creative side of the spectrum. She honed her writing skills in school, earning high praise and winning awards for her essays and short stories. She tried her hand at about every sport imaginable, which only went to prove that her efforts were better spent in other creative outlets such as art, singing, and writing. But it was writing that really stuck with her and she spent the next several years trying her hand at writing fiction novels, just for the fun of it.

She took a break for a while and focused on putting herself through paralegal school while raising two amazing Irish twin girls. Christina quickly learned that being a certified paralegal was the best career choice she could have made. On top of all of the cool cases she has worked on over the years, she was able to write original legal documents autonomously. When a national magazine for attorneys approached her in 2013 to write a short story for them about the life of a paralegal, she jumped at the opportunity. When the article was published and garnered some amazing feedback, she realized how much she missed writing for leisure. Christina sat down and wrote her very first full-length fiction novel that year and hasn’t stopped writing since.

She loves reading (all genres except sci-fi and erotica), folk music, caramel macchiatos, puppies, thunderstorms, antique jewelry, dragonflies, and the color purple (not the movie).

She lives in central Kentucky with her two teenage daughters, an extremely intelligent Aussie, and a very fat cat.