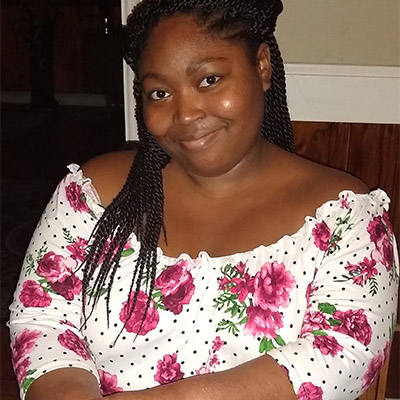 Allysia is a twenty-three-year-old who lives in a small town in Georgia. In her spare time, she reads, sleeps, writes, watch movies/tv and sings. She’s a huge hopeless romantic, so expect her stories to be filled with them. She thought about writing in the sixth grade, but didn’t start writing until the ninth grade. during that time, she has written five short stories that were never published. After that, she took a short break, but then started back writing when she discovered wattpad. Five or six years later, she had her first short story published by Crave Publishing.