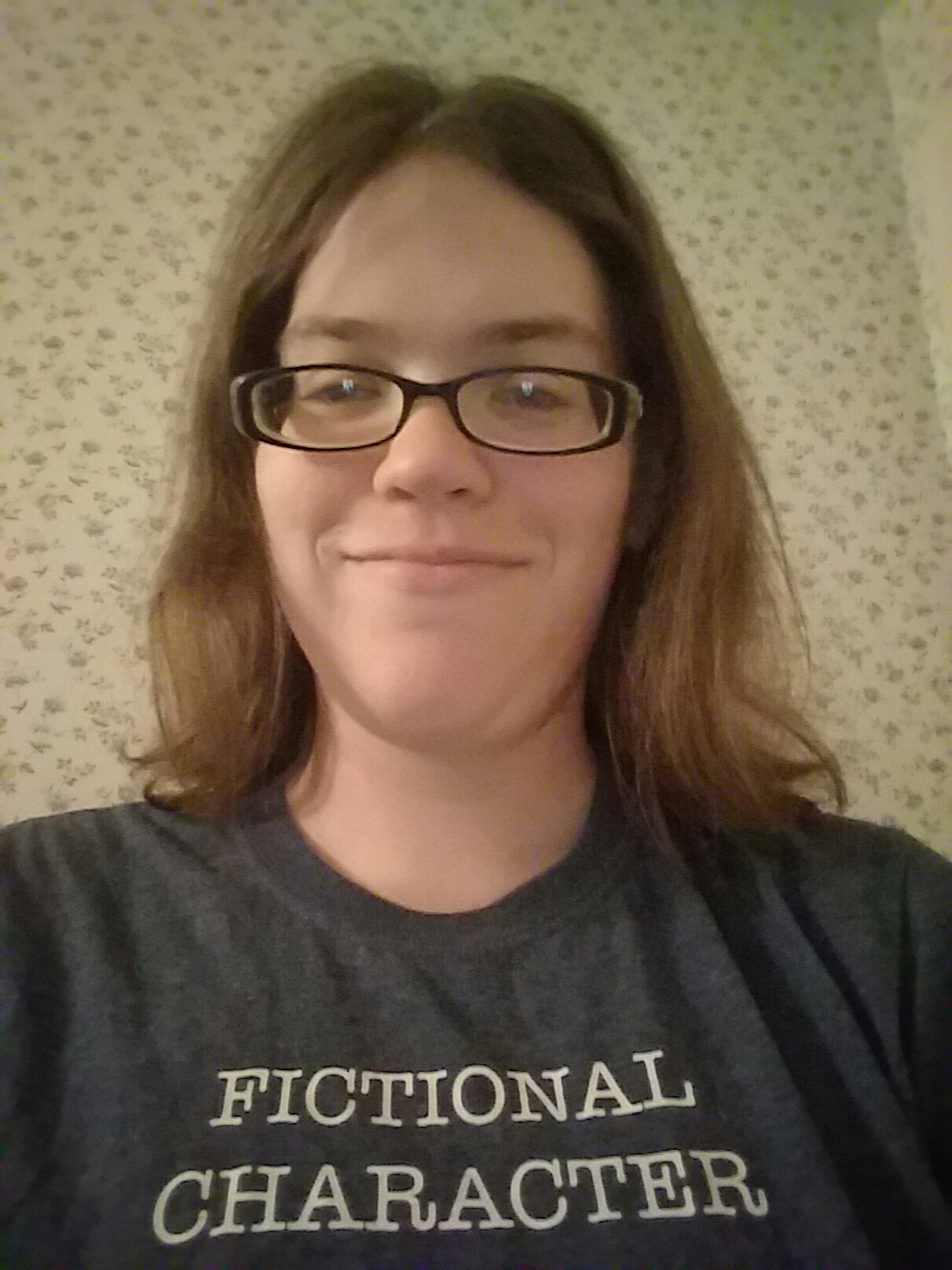 Rachel Joy, previously known to most of her readers and fans as RJ City, has had dreams of becoming a professional writer since her sophomore year of high school. Born and raised in the American Southwest, she has always been and still is a true-blue Arizonian. Rachel’s primitive writing career gained traction with the Canadian writing platform known as Wattpad, where she shared her stories and even won the People’s Choice Award in the 2014 Watty’s, with her first book, The Blood Diamond.

In the academic world, she has achieved an Associates in Arts from Mesa Community College, as well as a Certificate in Creative Writing from Rio Salado College. At Rio Salado, she was also a part of the Creative Writing Program. Aside from writing (and the occasional edit), she enjoys reading and making digital art in her spare time, and has an exceptional social media presence.