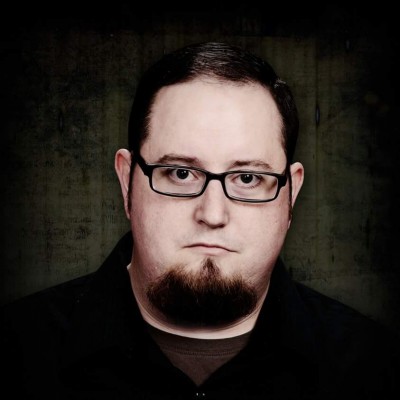 Thomas S. Flowers is the published author of several character driven stories of fright. He resides in Houston, Texas, with his wife and daughter. His first novel, Reinheit, was published by Forsaken. He also has a short story, “Lanmò,” in The Sinister Horror Company’s horror anthology The Black Room Manuscripts. In 2008, he was honorably discharged from the U.S. Army where he served for seven years, with three tours serving in Operation Iraqi Freedom. In 2014, Thomas graduated from University of Houston Clear Lake with a BA in History. He blogs at machinemean[dot]org, where he does author interviews and reviews on a wide range of strange yet oddly related topics.

Books by Thomas Flowers
We use cookies to ensure that we give you the best experience on our website. If you continue to use this site we will assume that you are happy with it.OkRead more