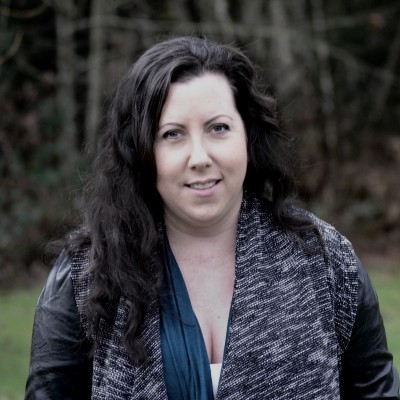 Sarah Marsh was born in British Columbia where she still lives, she has only recently began her writing career finding it the perfect outlet for taking the edge off a nine to five office job. She’s been a science fiction and romance junkie for years and when her imagination started to take the characters she’d read about even further in their adventures she decided to try writing something of her own.

Sarah’s also a former pastry chef and spends a lot of time cooking and baking for friends and family as well as painting and knitting. Her biggest weaknesses are animals of any kind…she even loves the ones that wake you up at four in the morning because they can almost see the bottom of their food dish.

When it comes to life in general she’s a big believer that laughter is the best medicine and that there’s no such thing as too much love, which is why she’s such a sucker for a happy ending.