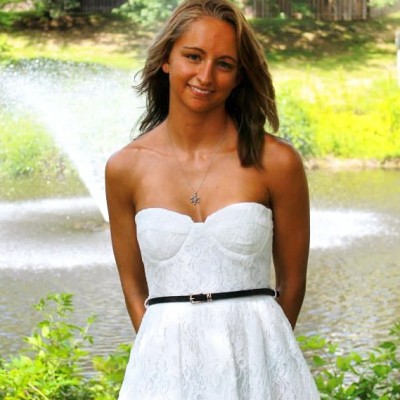 Sara Schoen began writing in middle school, but did not officially dedicate herself to writing until high school when encouraged by her writing partner. Before then, Sara had not thought about trying to publish her works because it seemed unlikely that anyone would take a chance on someone so young. Despite her previous thoughts, she published her first book, Amber Alert, at the age of nineteen, and began rewriting and editing a spy series that she spent years writing when she was younger. With a lot of hard work and determination, now that same series, which is close to her heart, is a bestseller.

Sara is a Biology Major with a minor in Environmental Science and a minor in Spanish at James Madison University, and spends her time writing, studying, and ghost hunting. While writing is a great hobby that turned into a passion to share with others, school is her priority.

Throughout her publishing journey, Sara has had an amazing support system from her family, friends, and significant other, who were with her every step of the way. She hopes to continue to write, and wants to inspire others to reach for their dreams no matter how far they may seem. She truly believes that dreams can come true at any age, if you put in effort and chase after what you want.