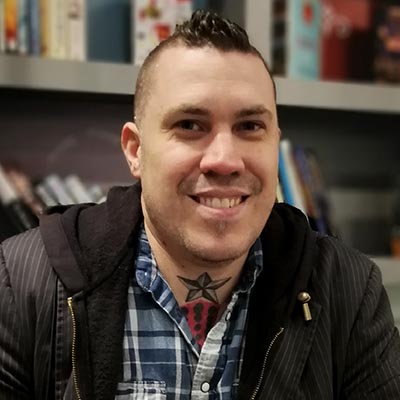 Jim was first published in an English School Textbook in 1987. He won a competition to draw a dog-walking machine. His mum was very proud.

For 10 years Jim wrote for a number of websites reviewing and interviewing bands in his own unique way, as well as contributing dark poems and comedic features.

He writes dark psychological/thrillers that have endings that you won’t see coming, and favours stories packed with wit. He has written four novels and over a dozen short-stories in various anthologies.

Jim has a very strange sense of humour and is often considered a little odd. When not writing he will be found playing the drums, watching football and eating chocolate. He lives with his long-suffering wife and three beautiful children in Swindon, Wiltshire UK.

Jim Ody’s Spooky Circus Street Team Amazon Author Page
We use cookies to ensure that we give you the best experience on our website. If you continue to use this site we will assume that you are happy with it.OkRead more