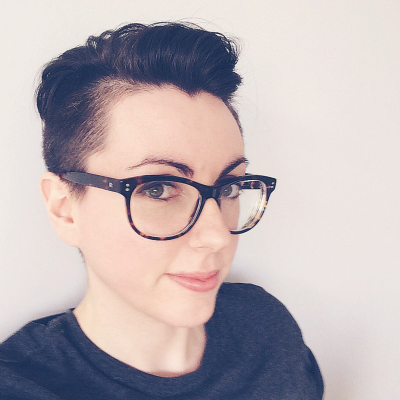 Jen Wilde is a writer, geek and fangirl.

Her debut into fiction, THE EVA SERIES, reached over three million reads on Wattpad and became an Amazon bestseller. Her paranormal series, THE ECHO SERIES, will be published by Limitless Publishing in 2016. Her geeky contemporary romance, WHAT HAPPENS AT SUPACON, will be published by Swoon Reads/Macmillan in 2017.

When Jen’s not writing, she loves binge-watching Netflix, eating pizza, and going to pop culture conventions cosplaying as Marty McFly.