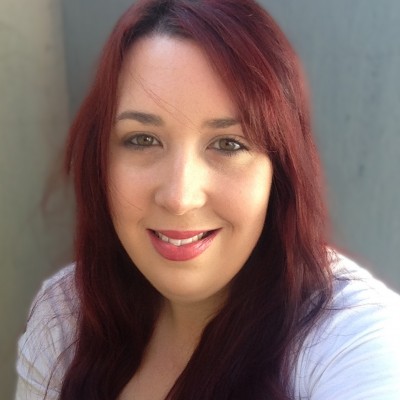 Camille Taylor is an Australian author who resides in the Nation’s Capital with her small dog. She was the typical 90’s kid and was raised on Goosebumps, Roald Dahl and Paul Jennings. In her teens she began reading the Queen of Crime, Agatha Christie and in later years found Christine Feehan, Janet Evanovich and Julie Garwood.

She started writing at sixteen and enjoys spending time with her family, doting on her nieces and nephews, writing the many stories floating about her head and working on her genealogy where she can trace her heritage to England, Scotland, Ireland and Russia.

Her other interests include, anything creative – such as scrapbooking and drawing and has travelled across Western Europe, New Zealand and the UAE, after spending a year living in London. She’s also dabbled in tae kwon do.

Books by Camille Taylor
We use cookies to ensure that we give you the best experience on our website. If you continue to use this site we will assume that you are happy with it.OkRead more