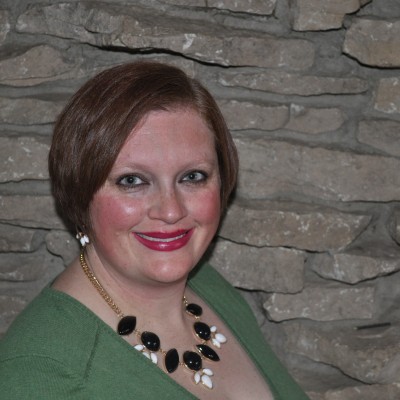 Books by A. Gorman